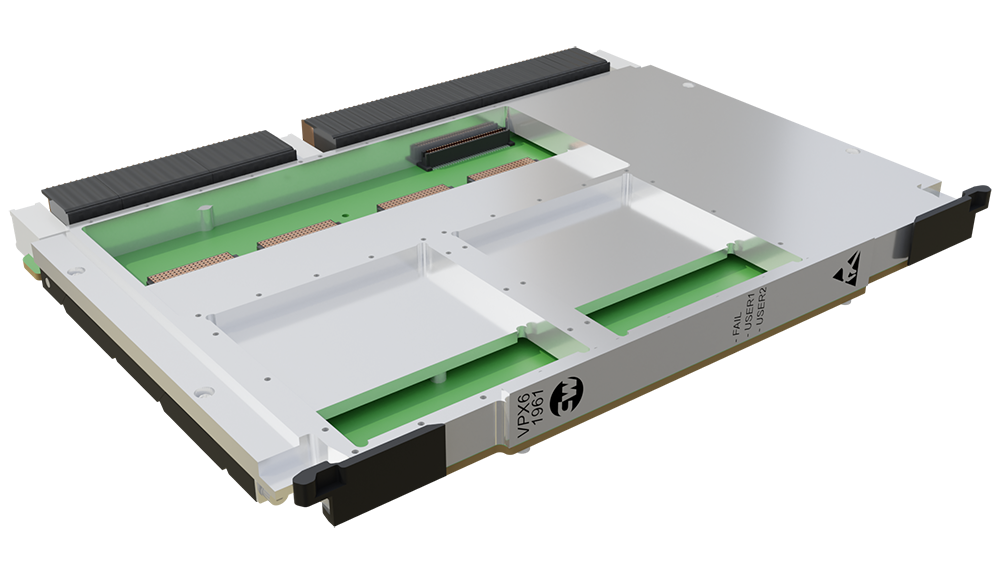 The VPX6-1961 provides a simple yet powerful upgrade path for many older 6U VPX processing modules. It is pin-compatible with a wide range of Curtiss-Wright rugged deployable Intel SBCs ranging from our very successful 2nd Generation VPX6-1952 through to our Intel 5th Generation Broadwell-based VPX6-1959.

Curtiss-Wright Corporation (NYSE: CW) is a global innovative company that delivers highly engineered, critical function products and services to the Aerospace and Defense markets, and to the Commercial markets including Power, Process and General Industrial. Building on the heritage of Glenn Curtiss and the Wright brothers, Curtiss-Wright has a long tradition of providing reliable solutions through trusted customer relationships. The company employs approximately 8,200 people worldwide. For more information, visit www.curtisswright.com.

NOTE: Intel and Intel Core are trademarks of Intel Corporation or its subsidiaries. All trademarks are property of their respective owners.