Tasked with building a new Unmanned Surface Vehicle (USV), a shipbuilder faced challenging requirements. The developer planned to connect all the computer systems via a one gigabit Ethernet (1 GbE) network. In such a network, the systems would be able to share critical mission and map data and distribute sensor data gathered during the mission, such as terrain information and threat assessments. A network-attached storage (NAS) device would store and distribute data to the various clients, thus supporting the autonomous operation.

The map, mission, and sensor data were classified as top-secret. Operating autonomously with no crew, the USV data had to be protected from adversaries in the event of loss or capture. With protection of the data classified critical, the encryption method had to be approved by the National Security Agency (NSA).

An aggressive schedule dictated that the USV developer seek an existing product that did not require development or government approval. The compressed schedule also demanded a low-risk solution. After a detailed evaluation, they pursued CSfC options to reduce costs and accelerate the schedule. 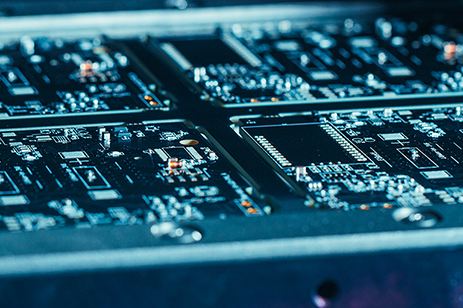 A customer required additional persistent memory to collect sensor data. During the mission, that data would be processed, analyzed, and displayed for the aircrew. Learn about the solution. 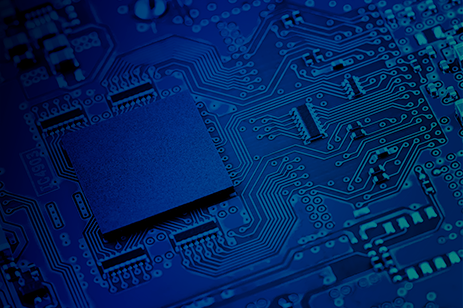 Defensive electronics are used by the military to protect transports and other large, slower flying aircraft. With their slow flight and predictable path, these aircraft are highly susceptible to shoulder-fired, surface-to-air missiles. 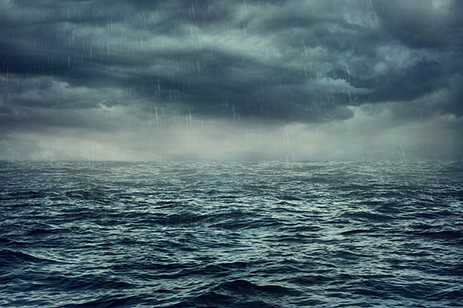 Tasked with building a new Unmanned Surface Vehicle (USV), a shipbuilder faced challenging requirements. The developer planned to connect all the computer systems via a one gigabit Ethernet (1 GbE) network.

This guide provides a brief overview of various encryption approaches and compatible, flexible solutions for each.