Contested Space, Small Sats, and the Gamble on COTS in Space

Contested Space, Small Sats, and the Gamble on COTS in Space

Contested space, where nations compete for military dominance outside Earth’s atmosphere, is driving many military space platforms, but commercial space and small satellites continue to change the way the military suppliers of space electronics approach radiation-hardened component design from testing to deployment.

Contested space, where nations compete for military dominance outside Earth’s atmosphere, is driving many military space platforms, but commercial space and small satellites continue to change the way the military suppliers of space electronics approach radiation-hardened component design from testing to deployment.

Small sats are perhaps the hottest area in space systems today, or at least the most talked-about (maybe along with SpaceX’s launch). Low Earth orbit (LEO) applications are the main playground for small sat designers as they look to launch commercial communications payloads in volume, worrying more about meeting cost and size restrictions rather than the radiation-hardening requirements necessary for higher orbits and military satellites.

The military is also looking for ways to leverage the cost benefits of small sats to deploy technology more quickly as traditional space missions continue; in fact, the need is even more pressing now for the U.S. Department of Defense (DoD), as U.S. adversaries such as China and Russia look to expand their military presence in space.

“Evolving threats such as ballistic missiles and hypersonics and how to counter them are driving a lot of the strategic planning for systems in the military space arena today,” says Tony Jordan, director of business development at Cobham Advanced Electronic Solutions (Colorado Springs, Colorado). “There is a lot of opportunity out there and not just in military applications but in also areas such as the Lunar Gateway and civil space modernization.”

“Contested space is driving this demand for high reliability and product pedigree,” says Josh Broline, director of marketing and applications, Industrial and Communications Business Division at Renesas (Melbourne, Florida). “There have been expectations that the DoD would embrace small sats and commercial technology for space, but we still see more requirements for high-reliability components. U.S. adversaries have raised their game and the DoD wants to maintain its advantage in space, which means more stringent requirements than if there was a push toward commercial small sat technology.

“It is somewhat ironic that as the commercialization of space starts to heat up some are going the other way,” he adds.

The Gamble: COTS in Space

COTS continues to be a four-letter word to many in the space electronics community, as the first letter of the acronym represents commercial, which in the rad-hard world means “risk.”

“Actually, COTS in space has been around for many years, back to the early NASA missions,” says Paul Cook, director of Missile Systems, Business Strategy at Curtiss-Wright Defense Solutions (Ashburn, Virginia). “[Its] popularity increased due to the commercial market expansion. Small sat and low-cost solutions drive using COTS with rad-tolerance over rad-hard electronics. An example is using a monitoring system to react to a single-event upset and to promptly recover from it to operate through has reduced overall program cost and schedule when comparing it to a full rad-hard solution.” Curtiss-Wright offers the TTC MWDAU-20XX 20 Mb/sec Miniature Wide-band Data Acquisition Unit for space applications.

“We are also seeing military space guys trying COTS,” Dargnies says. “But you have to be careful when it comes to ensuring the reliability and the usability in space of COTS parts. Our space-qualified modules are mostly based on COTS, but with radiation and reliability guarantees.” 3D PLUS offers the 64Mx72 DDR2 module, which is SEL immune, SEE [single-event effect]-characterized and 100 Krad(Si).

The risk of failure for avionics equipment on-board spacecraft due to radiation exposure is a critical issue for launchers, re-entry vehicles, space habitats and satellites

Working with ESA – leading in turn to a key contribution to the IXV spaceplane – was the catalyst to help turn one Irish firm into a full-fledged space solution company, whose customers today include NASA, SpaceX, Boeing and Airbus Defence and Space.

Curtiss-Wright helps reduce costs, development time, and risk by using a commercial off-the-shelf (COTS) approach that utilizes an extensive library of proven IP and decades of rugged system design experience. Our designers optimize systems for low cost of ownership based on a customer’s application and the procurement life of the platform.

Curtiss-Wright has been the trusted supplier on a wide range of missions and with leading space organizations around the world. Our heritage includes proven success on a variety of launcher, sub-orbital, re-entry, and International Space Station (ISS) applications. Dedicated in-house space engineering and product assurance teams ensure the delivered hardware and documentation meet the space-customer requirements.

Combining COTS with a space-qualified approach can result in significant savings that can meet the needs of the mission. 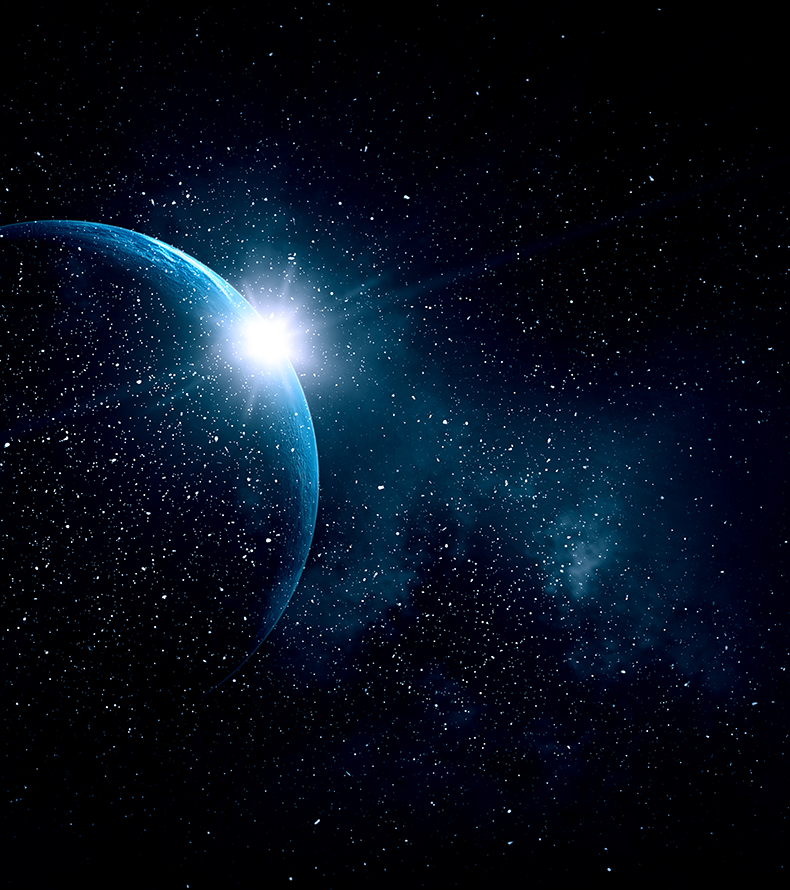 This white paper discusses the need for, and challenge of, compact space COTS systems for modern space applications, in particular for small launcher applications. 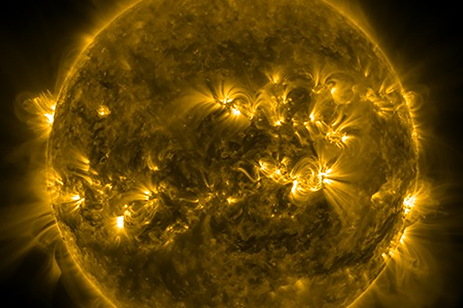 The use of COTS equipment for space applications is increasing in popularity, the risks posed by the space radiation environment need to be understood and mitigated. Download this white paper to learn more. 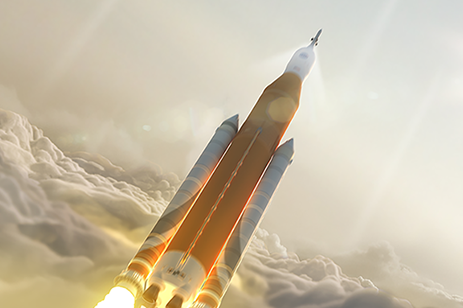 This white paper looks in more detail at the environmental and operational issues for space launch vehicles and suggests solutions based on existing ruggedized COTS data acquisition systems (DAS),