The BAE Systems T1 Hawk aircraft used an Accident Data Recorder (ADR) which provided parametric flight data recording functionality, acquired a standard data stream and recorded it in a hardened enclosure designed to survive crash tests defined in the 1980s. This enclosure protected a magnetic tape-based media operating on an endless loop principle. The recorders had been installed at aircraft delivery and maintained in service for a number of years. As the media aged, there was a more frequent need for in-service maintenance for reconditioning and replacement of the magnetic tape media and other electronic components, which resulted in a very low operational Mean Time Between Failure (MTBF) and high maintenance service rate. The aircraft operator sought a replacement ADR that would ideally fit in the existing aircraft with minimum changes to the installation as well as provide an improved MTBF, an underwater locator beacon and additional functionality to enable an aircraft system upgrade to include a Cockpit Voice Recorder (CVR).

The final assembly underwent a full environmental qualification test program to meet the aircraft requirements. The resultant assembly was installed and proven with a flight test regime to ensure that data was captured over the flight envelope. In addition to the provision of the airborne equipment, new ground station software and rugged PCs were supplied. The Multi-Purpose Flight Recorder (MPFR) provided the benefit of a 4 wire Ethernet interface for data download. Evaluation found that the installation could utilize the same aircraft wiring as the previous recorder therefore the ADR could now be ‘milked’ on aircraft much faster than the tape-based system without further change to the installation.

This white paper examines what parametric data regulatory bodies require flight data recorders (FDR) to store, how data is processed for FDRs, and what features FDRs need to meet current and future needs.

Curtiss-Wright has been producing proven flight recorders for over 60 years. Our current Fortress product line meets all current and anticipated regulations and has several models to quickly meet the needs of a new or retrofit program. Read our Fortress brochure to learn more about the range of models currently available. 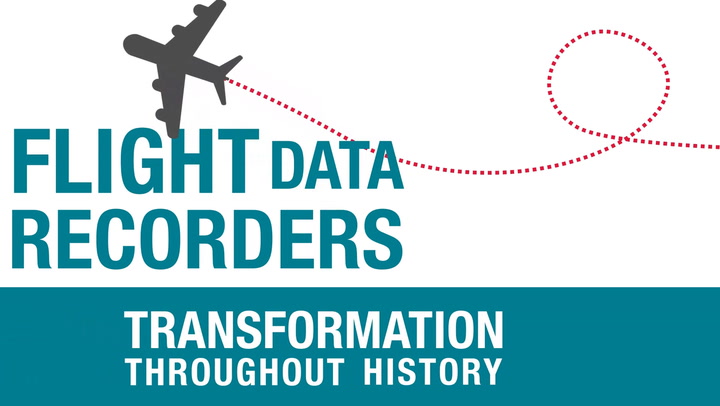