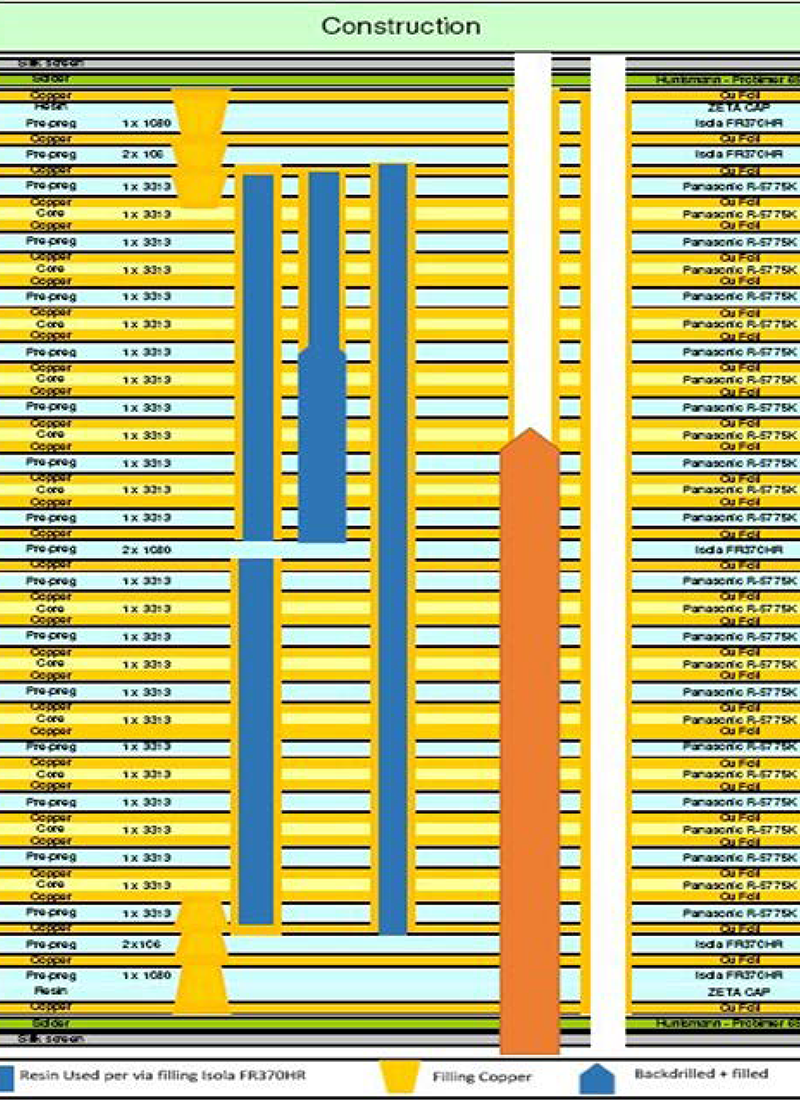 Powerful FPGAs Must Be Balanced with High-bandwidth I/O

ISR system designers are expanding their use of FPGAs, which now deliver tremendous levels of DSP performance. For example, Xilinx Virtex-7 devices can support approximately five billion multiply-accumulate operations per second when factoring in clock frequency. With this kind of processing power, FPGAs can execute the required level of complex calculations – but they must also be designed into modules that have the I/O bandwidth to move those data streams into and out of the FPGAs, keeping the processor engines fed with data. For many rugged applications, the form factor of choice is OpenVPX due to its ability to support high interconnect bandwidths and operate in rugged environments.

Today’s largest FPGAs have 36, 72, or more SerDes lines, each of which is capable of running at Gen3 bandwidths of over 10 Gbps.