In recent times, designers of spacecraft systems have been encouraged by funding Agencies to identify ways and means to mitigate against radiation effects within the scope of limited program budgets while not compromising the overall Mission Safety Assurance requirements. This white paper will discuss how a novel approach to radiation mitigation allows the use of commercial off-the-shelf (COTS) electronics equipment in a radiation environment, thereby lowering the cost involved in the design, certification, manufacture, and deployment of such a system. 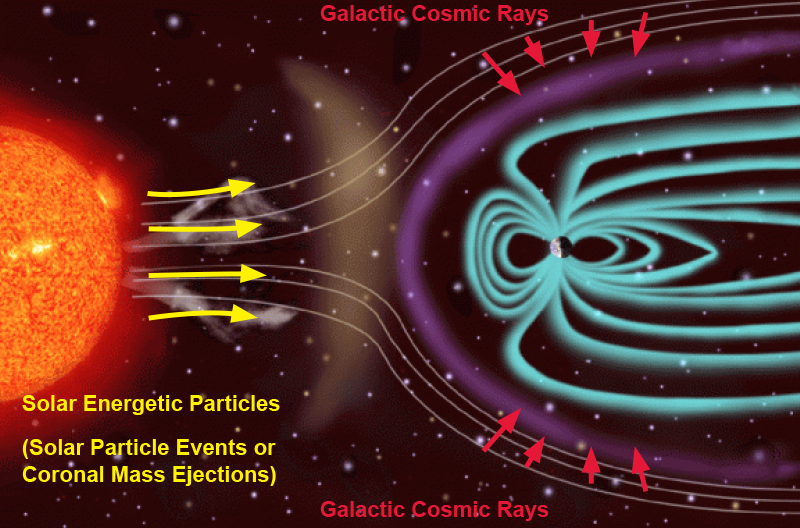 As radiation interacts with a semiconductor it produces ionization which effectively increases the conductance of the material. As a result, ionizing radiation creates tiny spikes of electrical current in the material. Cumulatively, these current spikes cause degradation of material characteristics and are known as Total Dose Effects. Individually, they can temporarily or permanently disturb the function of a device, a phenomenon is known as Single Event Effects (SEE).