What is Time-Sensitive Networking (TSN)?

What is Time-Sensitive Networking (TSN)?

As an open standard technology supported by most major semiconductor suppliers, like Intel, TSN is designed to co-exist with today’s low-cost Ethernet technologies. It works dynamically, allowing time-sensitive communications channels to be configured and set up flexibly as needed in real time.

It makes use of IEEE-1588v2 Precision Time Protocol (PTP) to provide clock synchronization between nodes. Once clocks are synchronized, TSN can be used to set up a deterministic communications channel between nodes. This setup can be defined with guaranteed parameters, such as throughput, latency, and jitter.

Many Curtiss-Wright single board computer modules and mission computer systems can already take advantage, to varying degrees, of TSN communications, requiring only software support. Most of our processors support the time synchronization capabilities of IEEE-1588v2 and can support PTP software daemons. Several next-gen mission computers and Ethernet switches from Curtiss-Wright are roadmapped to fully support TSN connectivity as endpoints and network bridges, respectively. 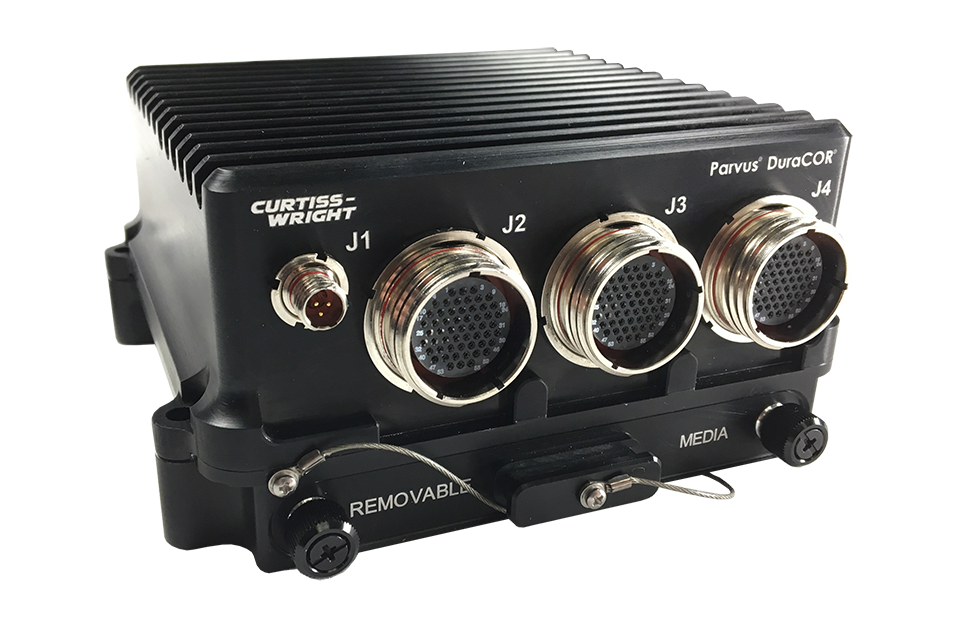 Learn more about the DuraCOR 313.