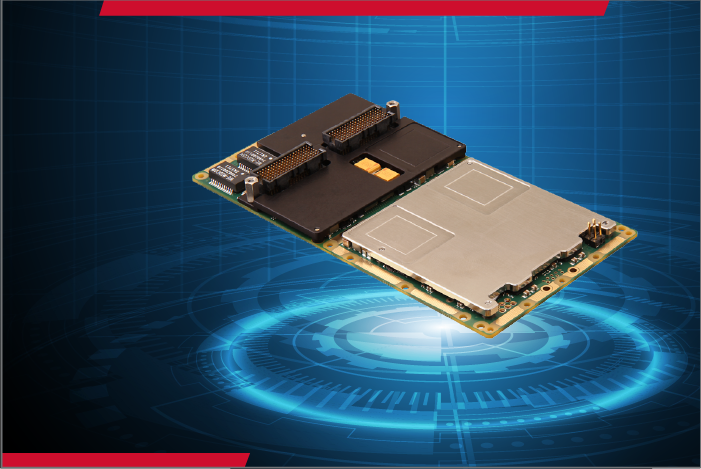 Until now, most security IP solutions on the market have required costly and time-consuming customization of the target military hardware on which the security is to be deployed. The XMC-528 enables system designers to add security to any Curtiss-Wright or third-party module supporting an XMC site. This includes OpenVPX or VME modules as well as modules designed to align with The Open Group Sensor Open Systems Architecture™ (SOSA) and U.S. Army’s C5ISR/EW Modular Open Suite of Standards (CMOSS)  technical standards.  Systems such as high-performance rack-mount servers can be supported with an appropriate XMC carrier. Using the XMC-528, system integrators can add embedded security to fielded systems without a complete redesign.

“Our new XMC-528 module is a major game-changer for easing and enabling the security of critical data and technology on deployed systems, because it eliminates the need to customize the hardware in order to support proprietary security technologies,” said Chris Wiltsey, Senior Vice President and General Manager, Curtiss-Wright Defense Solutions. “In collaboration with Raytheon Intelligence & Space and Idaho Scientific, we are lowering the cost and time required to bring advanced security IP to embedded electronics.”

About the XMC-528 Module

The XMC-528 is a high-performance, user-programmable processing and FPGA resource that facilitates embedded security. The module’s unique combination of FPGA resources, multi-core processor, and I/O makes the XMC-528 ideal for applications that require a combination of software and FPGA logic, such as security or FPGA co-processing. The PCIe Gen 3 data path provides a high-performance interface between the FPGA and the baseboard. Ethernet and other I/O options provide a means for communication with both other cards in the system and external systems.

The XMC-528 module’s MPSoC supports the integration of defense-grade security IP from Curtiss-Wright and its eTCOTS partners.

Curtiss-Wright Corporation (NYSE:CW) is a global innovative company that delivers highly engineered, critical function products and services to the Aerospace and Defense markets, and to the Commercial markets including Power, Process and General Industrial. Building on the heritage of Glenn Curtiss and the Wright brothers, Curtiss-Wright has a long tradition of providing reliable solutions through trusted customer relationships. The company employs approximately 8,200 people worldwide. For more information, visit www.curtisswright.com.

Note: Trademarks are property of their respective owners.