Traditional defense and aerospace systems rely on older, proven technologies such as MIL-STD-1553, ARINC 429, and CANBus to support time-critical communications. However, those legacy data buses have not evolved to meet the challenge of ever-faster system operating speeds. On the civil aviation side, Ethernet technologies such as ARINC 664 (AFDX) and Time-Triggered Ethernet (TTE) have gained some popularity, but these require significant up-front investment and high recurring costs. What’s more, these legacy avionics solutions aren’t flexible once deployed and cannot be dynamically configured. As an open standard technology supported by many major semiconductor suppliers, Time-Sensitive Networking (TSN) is designed to coexist with today’s low-cost existing Ethernet technologies.

TSN is a set of standards and capabilities that enable hard real-time use cases over standard Ethernet networks. Aerospace and defense integrators are envisioning digital backbones based on Ethernet for future ground vehicles and aircraft that support not only traditional data and communications traffic, but also support precision control over Ethernet for weapons systems, autonomous vehicles, and other devices historically controlled via legacy data busses. An example of this vision is provided by the UK MoD’s future looking “Digital Strategy for Defence,” which includes plans for the use of a seamless secure, singular, modern digital backbone.

TSN works dynamically, enabling time-sensitive communications channels to be configured and set up flexibly as needed in real-time. TSN technology offers several important capabilities to embedded defense systems. It makes use of IEEE-1588v2 Precision Time Protocol (PTP) to provide clock synchronization between nodes. Once clocks are synchronized, TSN can be used to set up a deterministic communications channel between nodes. This setup can be defined with guaranteed parameters, such as throughput, latency, and jitter. 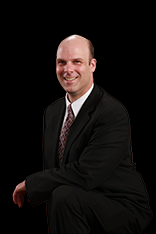 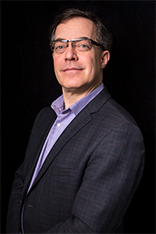