Experts at Curtiss-Wright Defense Solutions of Ashburn, Va., say the SOSA committee aims to define the entire connector interface for 3U and 6U VPX.

“SOSA started a small form factor sub-committee a little over a year ago or so, and they were originally considering VITA 74 as the base standard from which they were going to work,” says Ivan Straznicky, chief technology officer for advanced packaging at Curtiss-Wright Defense Solutions.

“Recently, though, they’ve also opened it up to ‘Short VPX,’ which has been kicked off within the VITA Standards Organization (VSO), and Curtiss-Wright is participating in and monitoring that effort. Short VPX is basically, exactly as the name implies - a shorter version of 3U VPX: 100 millimeters deep instead of 160 millimeters. 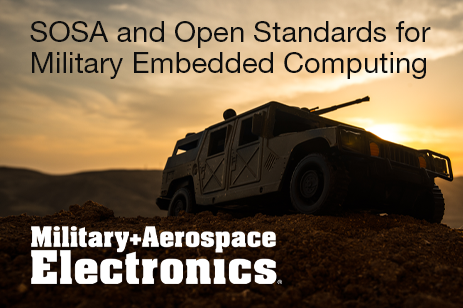 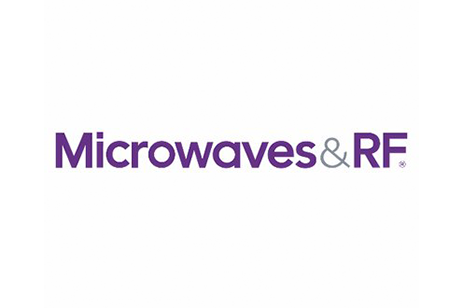 Backed by broad support from government and industry, the release of SOSA Technical Standard 1.0 promises a new era of open standards-based system integration with flexibility and interoperability as its hallmarks.

What is the SOSA Technical Standard?

VPX is an ANSI standard that facilitates efficient upgrade to switched fabric technology for the sizeable existing base of VMEbus users, bringing them up to the task of supporting multiprocessing systems that demand the fastest possible communication capabilities. VPX increases the total I/O capacity by offering 160 high-speed differential pairs of I/O.