When purchasing board-level modules to build a system, getting modules configured most optimally can be challenging. Many companies will have a team of software, hardware, FPGA, and system engineers targeted to work on the program. With teams averaging ten employees, these project-specific groups could be costing $50,000 per week or more. Valuable time can be spent getting the basic framework set up, leading to unexpected costs, or expensive turn-key systems are purchased with little to no options for customization.

A large radar developer wanted to build a radar system based on many DSP processor modules interconnected via a 40G switch, some FPGA modules, and an FMC. The customer wanted a base example design that demonstrated all the interconnections needed in the system worked and supported the necessary bandwidth. The customer understood the sooner the team became productive, the more cost-effective the development would be. 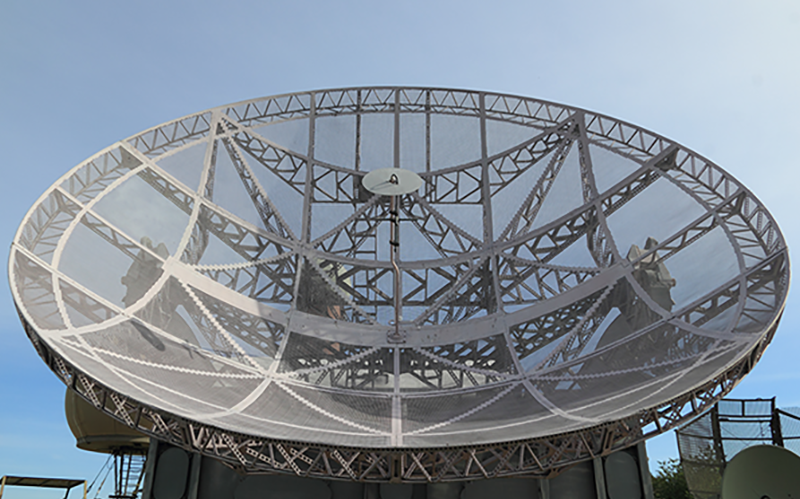 Curtiss-Wright created the necessary firmware images and some application tests to demonstrate the key functionality the customer wanted to see. These tests were shown to the customer on their hardware, and the customer was trained on how to run the tests with the underlying configuration needed for the tests to run successfully. When the modules were shipped to the customer, they also received all the tests and related documentation, allowing them to take this information and recreate the tests back at their facility. This provided them with a solid baseline configuration to work off of for their development. During this effort, a couple of minor issues were also found due to the configuration they needed. These items were identified, and workarounds or fixes were found for all of them.

The customer was thrilled with the light integration and managed to save a lot of bring-up time they otherwise would have incurred. Without this assistance, the customer was facing at least four to eight weeks to get to the same point. Alternatively, they would have spent $200,000 to 400,000 between turn-key systems and the added development time, or even implemented in a sub-optimal way, impacting the resulting performance. Light integration took the task of initial bring-up and bounded it to the cost of the light integration effort and eased the uncertainty of integrating unfamiliar modules.

To learn more about the solution, download the case study.

Reduce Cost, Risk, and Time to Market with COTS Hardware

With decades of experience designing VITA standards-based, rugged C5ISR systems, our team of system architects work with you to define a system solution that best meets the needs of your program requirements. Whether your system is destined for an airborne, ground, or naval platform, Curtiss-Wright has the MOSA system design expertise you’ll need, earned from supporting hundreds of programs and deployed rugged systems around the world.

Our selection of 6U VPX processor cards includes single board computers (SBCs) and digital signal processing (DSP) modules built with the latest Intel and NXP Power Architecture processing technology. Choose from a range of performance levels, SWaP profiles, and trusted computing capabilities to find the perfect fit for your 6U VPX system.